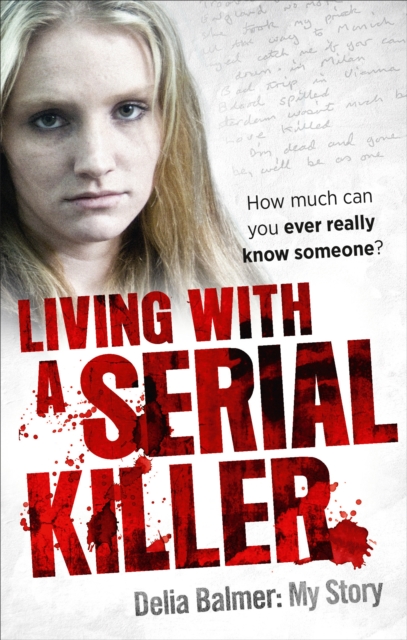 When Delia Balmer entered into a relationship with the attentive John Sweeney, she had no idea he was a serial killer. At first he was caring but over the course of their relationship he became violent and controlling.

On more than one occasion he held Delia hostage and tortured her.

Chillingly, he also confessed to the murder of his previous girlfriend.

After one serious assault, Sweeney was released on bail, and left her in the utmost fear knowing that he would return to finish her off.

After a final frenzied attack leaving Delia on the brink of death, Sweeney went on the run.

Astonishingly, it would take the police six years to capture and convict Sweeney of multiple murders. This is her compelling memoir. 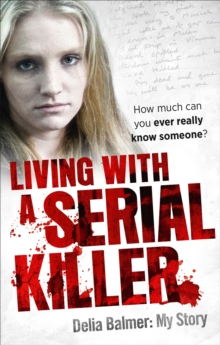 Living With a Serial Killer