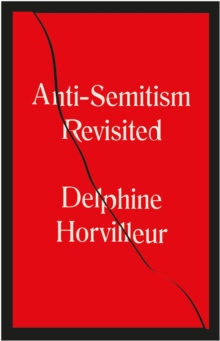 Anti-Semitism Revisited : How the Rabbis Made Sense of Hatred Hardback

"Anti-Semitism revisited in a wholly original way" Philippe Sands"Rippling with ideas on every page" Jewish Chronicle"Tackles the issue [of anti-semitism] from the perspective of a country where its manifestations have been more vicious and deadly" Financial TimesRabbi Delphine Horvilleur analyses the phenomenon of anti-semitism as it is viewed by those who endure it and who, through narration and literature, succeed in overcoming it.

Jewish texts are replete with treatments of anti-semitism, of this endlessly paradoxical hatred, and of the ways in which Jews are perceived by others.

But here, the focus is inverted: Anti-Semitism Revisited explores the hatred of Jews as seen through the lens of the sacred texts, rabbinical tradition and Jewish lore.

Delphine Horvilleur gives a voice to those who are too often deprived of one, examining resilience in the face of adversity and the legacy of an ancient hatred that is often misunderstood.

An engaging, hopeful and very original examination of anti-semitism: what it means, where it comes from, what are the ancient myths and tropes that are weaponised against Jewish people, and how do we take them apart. Translated from the French by Ruth Diver 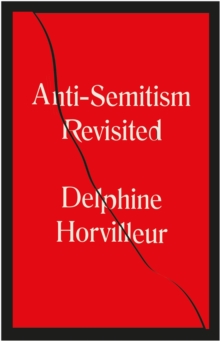