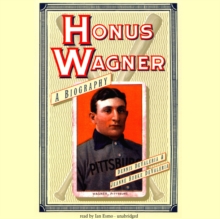 Honus Wagner, whose career in baseball stretched from 1895 to 1917, was the first American sports superstar of the twentieth century.

One of the first five players to be inducted into the Baseball Hall of Fame in its first year (1939), he was arguably the best shortstop in baseball history.

His great career and the dawn of baseball as a popular entertainment occurred simultaneously, and he has become an icon of the early game; his 1909 baseball card, one of which sold for $451,000, is a holy grail of American memorabilia.

This first major biography shows why Wagner was America's favorite image of sport during baseball's transition to the modern era. 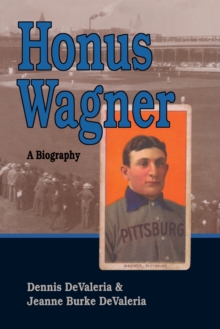