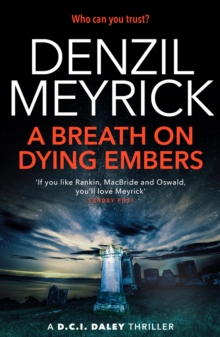 Part of the The D.C.I. Daley Series series

LONGLISTED FOR THE MCILVANNEY PRIZE 2019From the pen of the biggest selling crime writer published in Scotland... When the luxury cruiser, hastily renamed Great Britain, berths in Kinloch harbour, the pressure is on DCI Jim Daley.

The UK Government are taking a high-powered group of businessmen and women on a tour of the British isles, golfing and seeing the sights, as part of a push for global trade.

But when one of the crew goes missing , and an elderly local ornithologist disappears, will the pressure become too great?The arrival of a face from the past, sends Daley's world into a tailspin. And the lives of the passengers and crew of SS Great Britain, as well as the country's economic future are in jeopardy.

DS Brian Scott comes to the fore, and replete with a temporary promotion, is once more - most reluctantly, in his case - back at sea. Daley faces a life and death struggle, but is this his last throw of the dice?

Also by Denzil Meyrick   |  View all 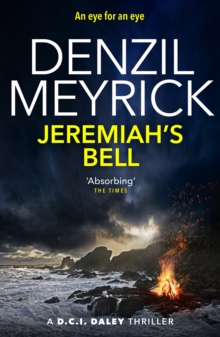 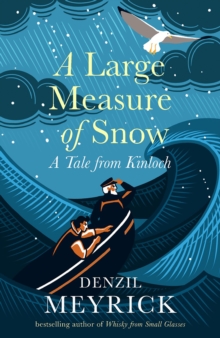 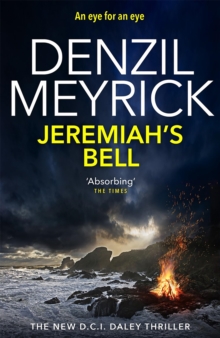 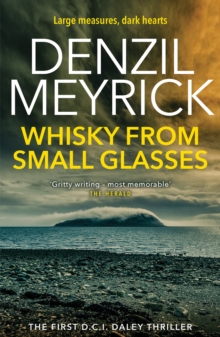 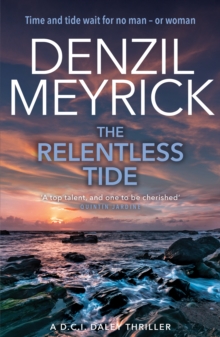 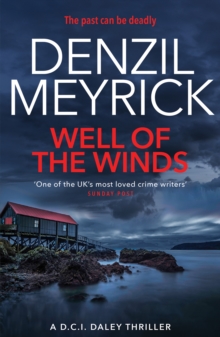 Well of the Winds 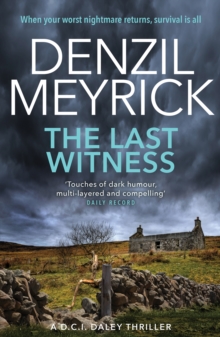