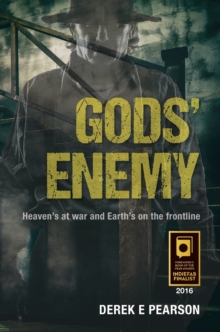 2016 INDIES BOOK AWARD FINALIST, FANTASY. TV Presenter JULIETTE FOSTER "Pearson is the possessor of an extraordinary imagination that brilliantly assaults every variant of the sci-fi genre."Heaven's at war and Earth's on the frontlinePreacher Spindrift Series - A fallen angel, a beautiful spirit woman and a brave adept man must save mankind from the Sha-aneer. Texas 1883: A man found face down in a fire ants' mound has been raped and brutally murdered.

His killing sparks a nightmare for Sheriff Caleb Sawyer and the townspeople of Mule's Ass - named after the last thing the founder looked at before setting up camp.

Aided by the enigmatic Preacher Spindrift, Sawyer must solve the murder to defeat the hideous Sha-aneer - an ancient creature that devours the flesh and souls of mankind - or the light of human civilisation will be extinguished forever. Orbiting beyond Mars, the huge and alien General Organism Development System (GODS) has steered the evolution of life on Earth for many millions of years... but something else got there first and now wants the planet back. 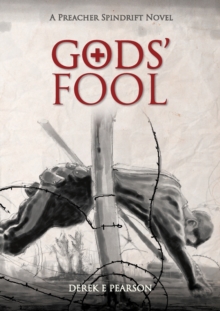 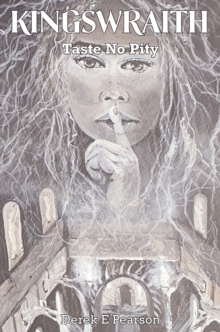 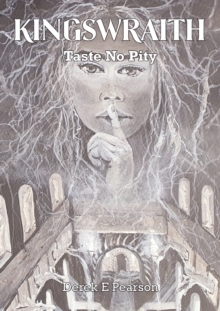 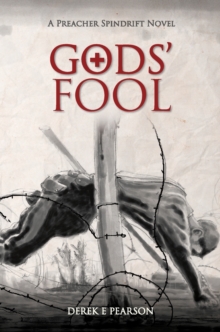 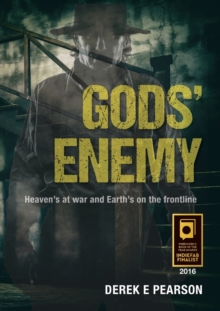