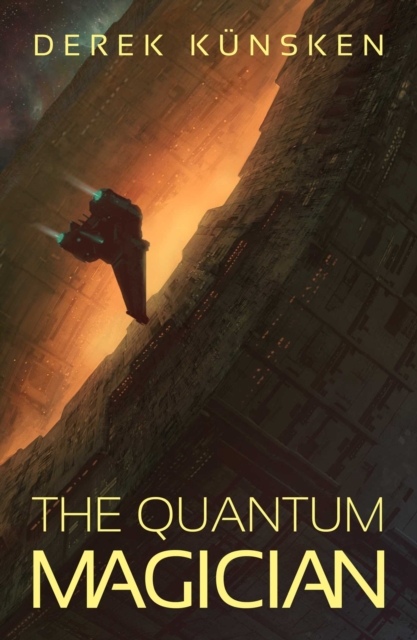 Part of the The Quantum Evolution series

The Ultimate HeistBelisarius is a Homo quantus, engineered with impossible insight.

But his gift is also a curse - an uncontrollable, even suicidal drive to know, to understand.

Genetically flawed, he leaves his people to find a different life, and ends up becoming the galaxy's greatest con man and thief. But the jobs are getting too easy and his extraordinary brain is chafing at the neglect.

When a client offers him untold wealth to move a squadron of secret warships across an enemy wormhole, Belisarius jumps at it. Now he must embrace his true nature to pull off the job, alongside a crew of extraordinary men and women.

If he succeeds, he could trigger an interstellar war... or the next step in human evolution.

Also by Derek Kunsken  |  View all 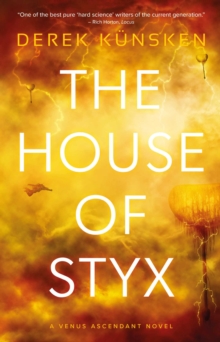 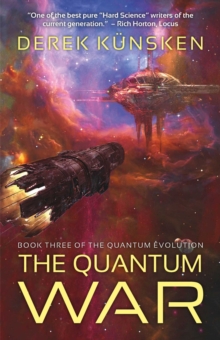 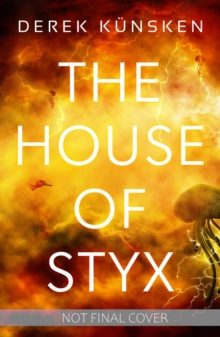 The House of Styx 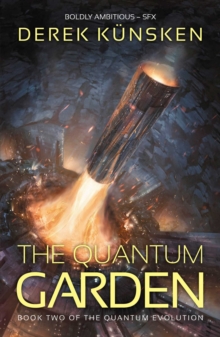 Also in the The Quantum Evolution series