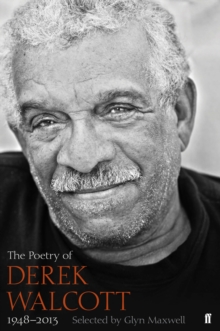 'He gives us more than himself or 'a world'; he gives us a sense of infinity embodied in the language.' Alongside Joseph Brodsky's words of praise one might mention the more concrete honours that the renowned poet Derek Walcott has received: a MacArthur Fellowship; the Queen's Gold Medal for Poetry; the Nobel Prize in Literature. The Poetry of Derek Walcott 1948-2013 draws from every stage of the poet's storied career.

Here are examples of his very earliest work, like 'In My Eighteenth Year,' published when the poet himself was still a teenager; his first widely celebrated verse, like 'A Far Cry from Africa,' which speaks of violence, of loyalties divided in one's very blood; his mature work, like 'The Schooner Flight' from The Star-Apple Kingdom; and his late masterpieces, like the tender 'Sixty Years After,' from the 2010 collection White Egrets. Across sixty-five years, Walcott has grappled with the themes that have defined his work as they have defined his life: the unsolvable riddle of identity; the painful legacy of colonialism on his native Caribbean island of St.

Lucia; the mysteries of faith and love and the natural world; the Western canon, celebrated and problematic; the trauma of growing old, of losing friends, family, one's own memory.

This collection, selected by Walcott's friend the English poet Glyn Maxwell, will prove as enduring as the questions, the passions, that have driven Walcott to write for more than half a century.

Also by DEREK WALCOTT   |  View all 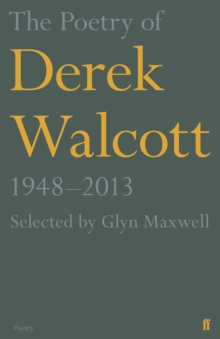 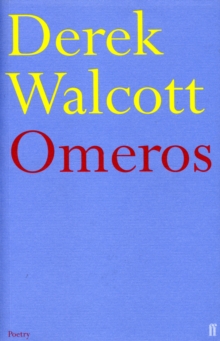 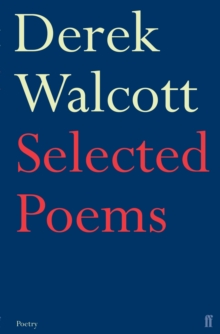 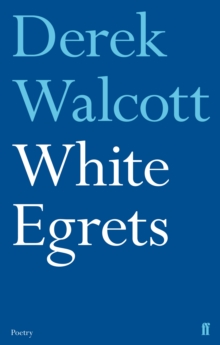