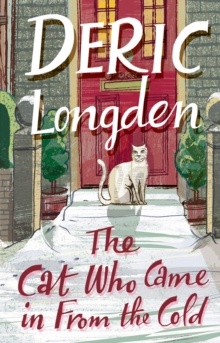 The Cat Who Came In From The Cold Paperback / softback

The little cat Deric Longden saw sitting forlornly on an upturned bucket belonged to the neighbours, but somehow when it began to rain it seemed only natural to bring him inside.

Once there he slipped so easily into Deric and Aileen's lives that there was an unspoken agreement that he had found his real home.

Little did he know that he had entered the Longden world, in which the unexpected (almost) always happens. . . Aileen being Aileen, it was probably inevitable that sooner or later the kitten would be trapped in the refrigerator. And Deric being Deric, the obvious way to thaw him back to life was to make a little coat for him out of a shrunken thermal vest.

Thus the cat who came in from the cold got his name - Thermal - and joined the wonderful cast of characters in the ongoing Longden saga. 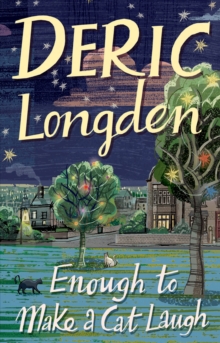 Enough To Make A Cat Laugh