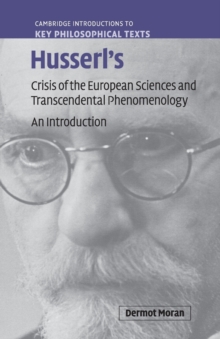 Husserl's Crisis of the European Sciences and Transcendental Phenomenology : An Introduction Paperback / softback

Part of the Cambridge Introductions to Key Philosophical Texts series

The Crisis of the European Sciences is Husserl's last and most influential book, written in Nazi Germany where he was discriminated against as a Jew.

It incisively identifies the urgent moral and existential crises of the age and defends the relevance of philosophy at a time of both scientific progress and political barbarism.

It is also a response to Heidegger, offering Husserl's own approach to the problems of human finitude, history and culture.

The Crisis introduces Husserl's influential notion of the 'life-world' - the pre-given, familiar environment that includes both 'nature' and 'culture' - and offers the best introduction to his phenomenology as both method and philosophy.

Dermot Moran's rich and accessible introduction to the Crisis explains its intellectual and political context, its philosophical motivations and the themes that characterize it.

His book will be invaluable for students and scholars of Husserl's work and of phenomenology in general. 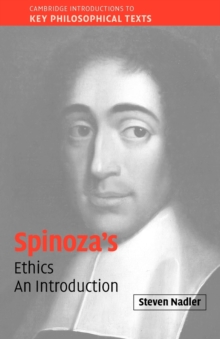 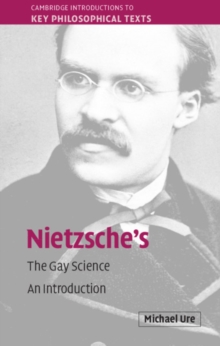 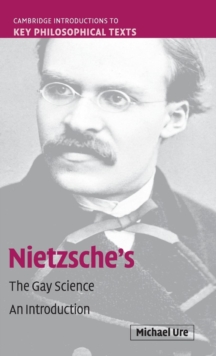 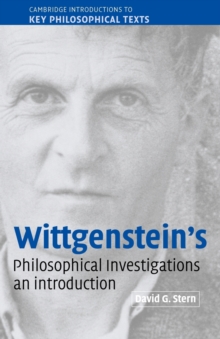