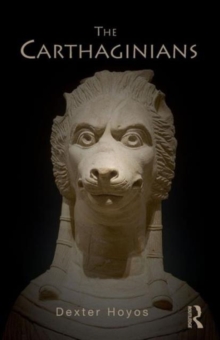 Part of the Peoples of the Ancient World series

The Carthaginians reveals the complex culture, society and achievements of a famous, yet misunderstood, ancient people.

Beginning as Phoenician settlers in North Africa, the Carthaginians then broadened their civilization with influences from neighbouring North African peoples, Egypt, and the Greek world.

Their own cultural influence in turn spread across the Western Mediterranean as they imposed dominance over Sardinia, western Sicily, and finally southern Spain.

As a stable republic Carthage earned respectful praise from Greek observers, notably Aristotle, and from many Romans - even Cato, otherwise notorious for insisting that 'Carthage must be destroyed'.

Carthage matched the great city-state of Syracuse in power and ambition, then clashed with Rome for mastery of the Mediterranean West.

For a time, led by her greatest general Hannibal, she did become the leading power between the Atlantic and the Adriatic.

It was chiefly after her destruction in 146 BC that Carthage came to be depicted by Greeks and Romans as an alien civilization, harsh, gloomy and bloodstained.

Demonising the victim eased the embarrassment of Rome's aggression; Virgil in his Aeneid was one of the few to offer a more sensitive vision.

Exploring both written and archaeological evidence, The Carthaginians reveals a complex, multicultural and innovative people whose achievements left an indelible impact on their Roman conquerors and on history.

Also in the Peoples of the Ancient World series   |  View all 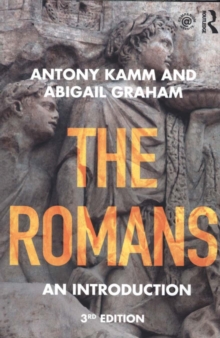 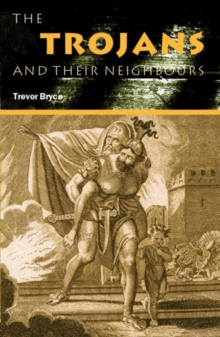 The Trojans & Their Neighbours 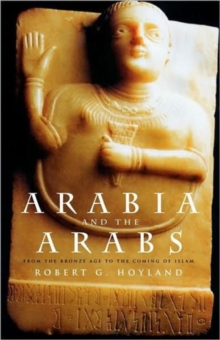 Arabia and the Arabs 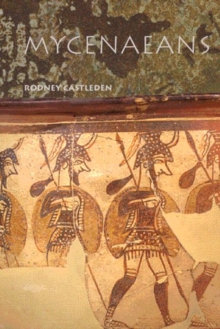