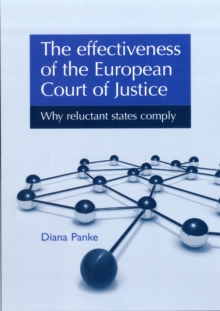 The Effectiveness of the European Court of Justice : Why Reluctant States Comply Hardback

The effectiveness of international law depends upon the willingness of states to comply with its provisions.

Despite the current move towards binding international law, every international organisation grapples with serious instances of non-compliance.

As a reaction, numerous international courts and arbitration bodies have been strengthened in the last two decades.

Unlike their domestic counterparts, international courts cannot rely on the monopoly of legitimate force as a last resort for restoring compliance.

This raises the question under which conditions international courts are nevertheless able to promote compliance with international norms - even against the initial will of the affected states.

This book looks at the European Court of Justice (ECJ) as an example of a court, which can apply judicial discourses, judgments and sanction-threats to cases in which states are reluctant to comply.

Overall, the ECJ is very successful in ending norm violations through its compliance-instruments.

However, some cases require up to 17 years or even a threat with sanctions until the effectiveness of European law is restored, while others are settled somewhat faster via judgments, or very quickly through judicial discourses.

The book shows that issue-specific variables, such as the nature of the issue, its interpretational scope, its fit to domestic ideas, influence whether one of the three compliance instruments successfully induces compliance - even against the strong initial will of member states. -- . 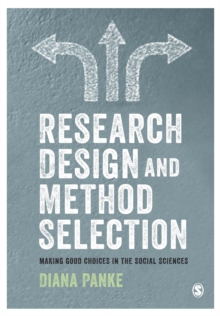 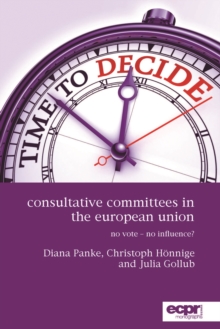 Consultative Committees in the European... 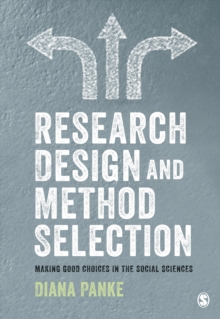 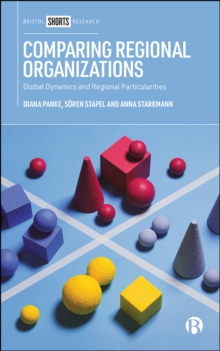