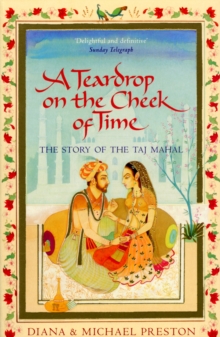 A Teardrop on the Cheek of Time : The Story of the Taj Mahal Paperback / softback

In 1631, the heartbroken Moghul Emperor, Shah Jahan, ordered the construction of a monument of unsurpassed splendour and majesty in memory of his beloved wife.

Theirs was an extraordinary story of passionate love: although almost constantly pregnant - she bore him fourteen children - Mumtaz Mahal followed her husband on every military campaign.But then Mumtaz died in childbirth.

Blinded by grief, Shah Jahan created an exquisite and extravagant memorial for her on the banks of the river Jumna.

The Taj Mahal took twenty years to build and depleted the Moghul treasuries.But Shah Jahan was to pay a greater price for his obsession.

He ended his days imprisoned by his own son in Agra Fort, gazing across the river at the monument to his love.

The building of the Taj Mahal had set brother against brother and son against father in a savage conflict that pushed the seventeenth century's most powerful empire into irreversible decline.

Also by Diana Preston   |  View all 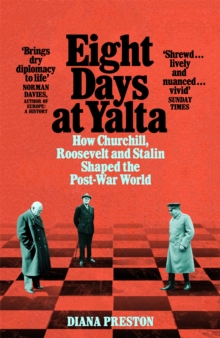 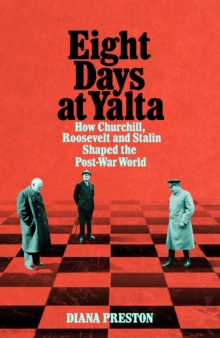 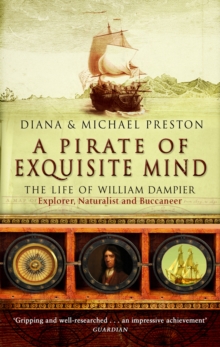 A Pirate Of Exquisite Mind 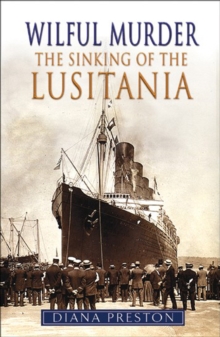 Wilful Murder: The Sinking Of The...