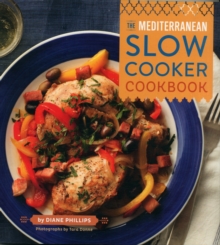 Following on from the success of The Best Slow Cooker Cookbook Ever, Diane Phillips unveils a new compendium of minimal-effort, maximum deliciousness slow cooker recipes, this time with a Mediterranean twist.

The Mediterranean region spans a vast geographical area and this cookbook encompasses all of it, with recipes representing Portugal, Spain, France, Italy, Greece and the North African and Middle Easter coasts, making up an array of menus as diverse at the terrain they cover. Because many Mediterranean dishes traditionally rely on slow-cooked methods to bring about foods flavours these recipes remain authentic, carrying in each flavour packed bite the historical, agricultural and societal influences of their respective regions. And the best part is, any home with an electric slow-cooker can create these authentic tastes with ease; just get the dish started, leave the house, go about your business and return hours later to a perfectly cooked dinner. Though these recipes are easy enough to whip up any night of the week, they're specifically designed to have a higher level of sophistication than most slow-cooker books, adding new and exciting flavours to the average home cook's repertoire and introducing classic Merdeterranean dishes like Greek Pastitsio and Egyptian game hens stuffed with savory aromatic rice.

The Mediterranean Slow Cooker includes sections of soup, meats, poultry, grains and vegetables, as well as streamlined techniques, history and explanations of the various regions covered.

Also by Diane Phillips   |  View all 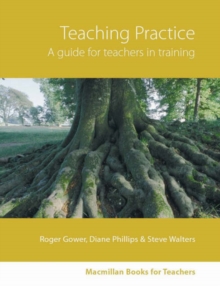 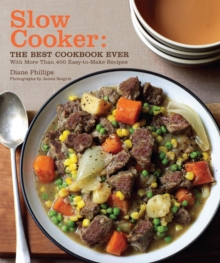 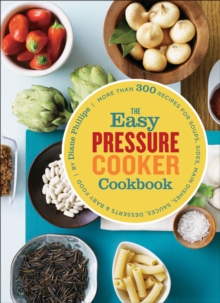 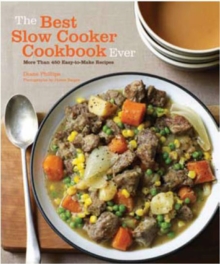