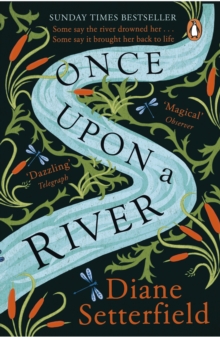 Once Upon a River : The Sunday Times bestseller Paperback / softback

'I was completely spellbound' - RUTH HOGAN'An absolute feast of a book, which will keep you engrossed' RED magazineSome say the river drowned her...Some say it brought her back to lifeOn a dark midwinter's night in an ancient inn on the Thames, the regulars are entertaining themselves by telling stories when the door bursts open and in steps an injured stranger.

In his arms is the drowned corpse of a child. Hours later, the dead girl stirs, takes a breath and returns to life. Is it a miracle?Is it magic?And who does the little girl belong to?

An exquisitely crafted historical mystery brimming with folklore, suspense and romance, as well as with the urgent scientific curiosity of the Victorian age. ____________________What readers are saying:***** 'Pure escapism, a beautifully written story.'***** '[An] intriguing and captivating tale which is utterly entrancing and deserves to be savoured.'***** '[A] haunting and compelling story of hope and the power of myths and legends.

I adored it.'***** 'It felt as comforting as the fantastical stories you read as a child yet with a darker edge.'***** 'I was entranced from the beginning to the end.'

Also by Diane Setterfield   |  View all 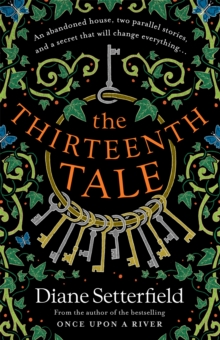 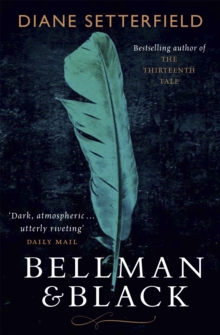 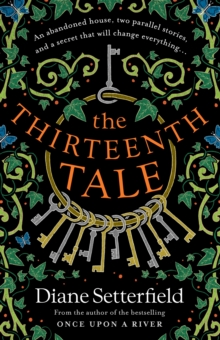 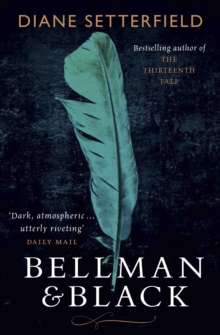