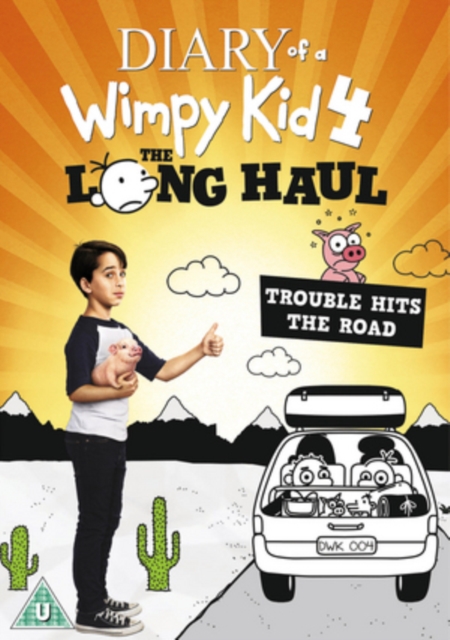 Diary of a Wimpy Kid 4 - The Long Haul DVD

Family comedy sequel based on the ninth book in the 'Diary of a Wimpy Kid' series by author and cartoonist Jeff Kinney.

Set one year after the events of 'Diary of a Wimpy Kid - Dog Days' (2012), the Heffley family are preparing to spend four days in the car together as they go on a road trip to see grandma for her 90th birthday.

When Greg (Jason Drucker) learns that there is a gaming convention being held on the same weekend just a short distance away, he and Rodrick (Charlie Wright) hatch a plan to ditch their parents and go to the convention. 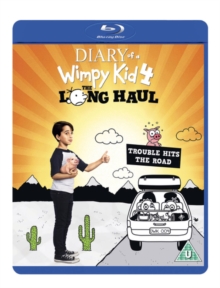 Diary of a Wimpy Kid 4 - The Long Haul 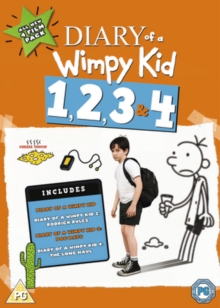 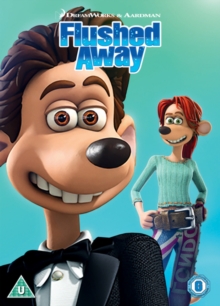