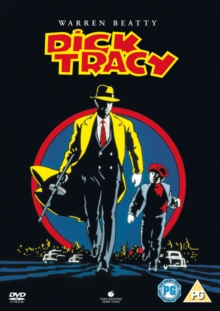 Warren Beatty's adaptation of the detective comic strip displays a big-screen comic book look of its own.

Dick Tracy (Beatty) is entrusted with the task of cleaning up the city, but problems on the home front, with the adoption of a young orphan, and the seductive come-ons of Breathless threaten to ruffle his composure.