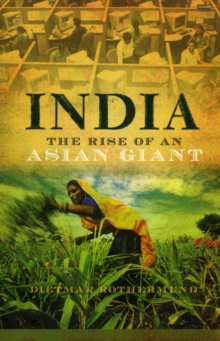 India : The Rise of an Asian Giant Paperback / softback

An authoritative analysis of the political, economic, and social developments behind India's dramatic rise in global stature With growing economic might, new political influence, and changing social dynamics, India has emerged as a major world power in the twenty-first century.

This book charts the important features of India's development since its independence in 1947, assessing those forces that have contributed to the nation's growth as well as those that have impeded it.

Through the lens of India's past, Dietmar Rothermund offers a new perspective on India today and a fascinating look into the nation's future. The author explores the diverse roots of India's economic robustness, from agriculture to the export boom.

He looks closely at the country's democratic system, nuclear decisions, and alliance with the U.S. against terror. In his review of social changes, Rothermund discusses the institution of caste, the rise of a new middle class, the persistence of poverty, the media and Bollywood, and the significance of the global diaspora of twenty million Indians.

In sum, he offers an impressive profile of India, an Asian giant whose role in the world's future will surely be unique and important. 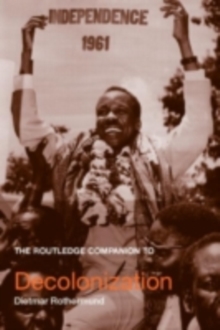 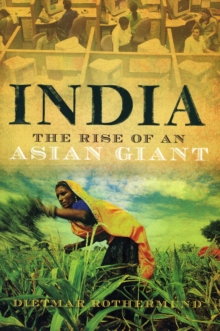 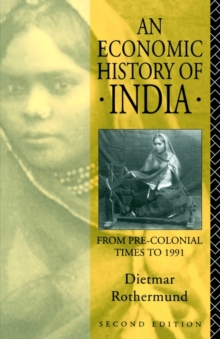 An Economic History of India 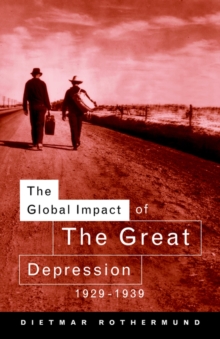 The Global Impact of the Great...