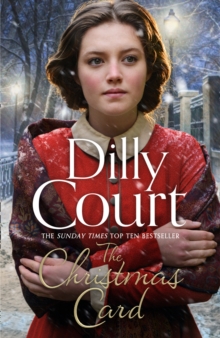 The perfect heartwarming romance for Christmas, rich in historical detail. She turned the picture of the Christmas card over with her frozen hands, a pretty picture of a family gathering at Yuletide.

How different from her own life; stiff with cold on the icy cobbles, aching for shelter . . . When her father dies leaving Alice and her ailing mother with only his debts, the two grieving women are forced to rely on the begrudging charity of cruel Aunt Jane.

Determined to rid herself of an expensive responsibility, Jane tries forcing Alice into a monstrous marriage. And when Alice refuses, she is sent to work in a grand house to earn her keep. Finding herself in sole charge of the untameable and spoilt young miss of the house, Alice's only ally is handsome Uncle Rory, who discovers that Alice has talents beyond those of a mere servant.

But when someone sets out to destroy her reputation, Alice can only pray for a little of that Christmas spirit to save her from ruin . . . 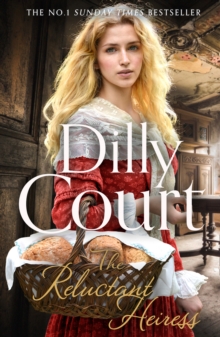 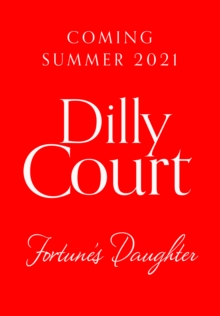 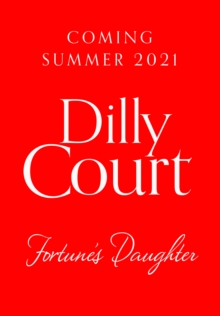 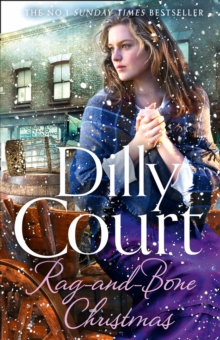