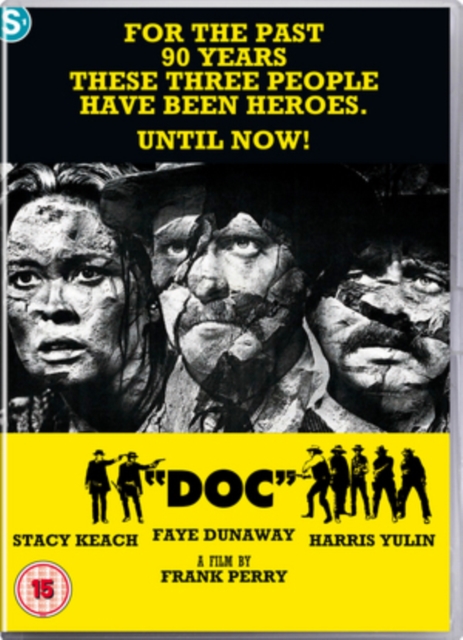 Stacy Keach and Faye Dunaway star in this western depicting the legendary gunfight at the O.K.

Corral. Doc Holliday (Keach) travels with Kate Elder (Dunaway), whose services he won in a poker game, to the town of Tombstone in Cochise County to visit his old friend Wyatt Earp (Harris Yulin).

Upon arrival, they find the election campaign in full swing with Sheriff Wyatt standing as a candidate.

But the powerful gang of cowboys in the Clanton family strongly object to his bid and the two warring factions decide to meet at the O.K.

Corral to settle their differences in a shoot-out to the death. 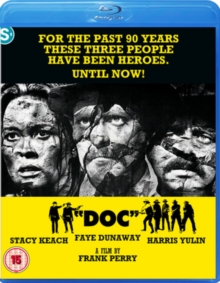