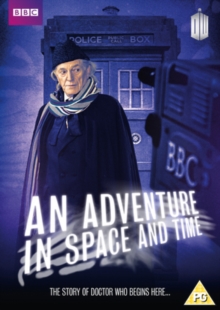 Doctor Who: An Adventure in Space and Time DVD

Set in 1963, the feature finds actor William Hartnell (David Bradley) frustrated at being typecast as an unthinking enforcer and producer Verity Lambert (Jessica Raine) dismayed at her inability to make an impression in the male-dominated media.

The involvement of Hartnell and Lambert in a new TV show called 'Doctor Who' marks a turning point in the career of both, offering them the opportunity to contribute to the creative growth of a production that quickly captures the imagination of the public.

Sacha Dhawan, Lesley Manville and Brian Cox are among the co-stars. 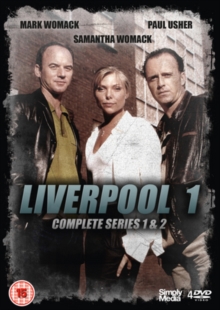