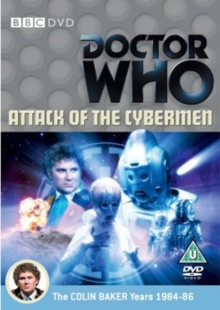 Doctor Who: Attack of the Cybermen DVD

An early adventure for the sixth incarnation of everyone's favourite time traveller.

The Doctor (Colin Baker) and Peri arrive in 1985 London shortly after avoiding a collision with Halley's comet, lured by a galactic distress call.

They discover that the city's sewers are populated by Cybermen, intent on changing history by preventing the destruction of their home planet, Mondas (see 'Doctor Who: The Tenth Planet').

It transpires that the distress call which attracted the Doctor's attention was sent by none other than former Dalek ally Commander Lytton, but just whose side is he on this time? 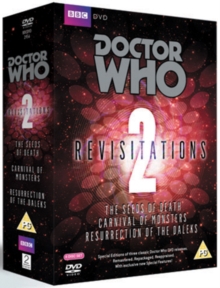