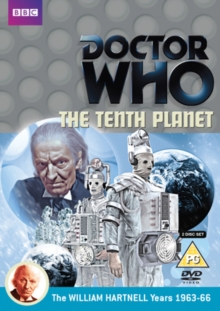 Doctor Who: The Tenth Planet DVD

The Doctor predicts that the new arrival is Mondas, Earth's long-lost twin planet, and is proved correct when the base is invaded by the Cybermen, the planet's ruthlessly logical and seemingly invulnerable inhabitants. 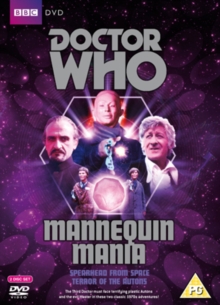 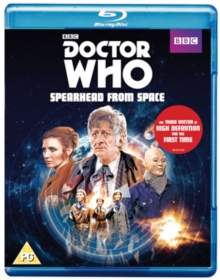 Doctor Who: Spearhead from Space 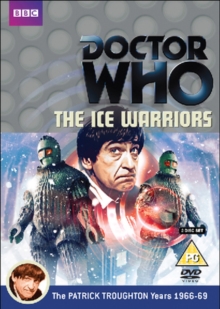 Doctor Who: The Ice Warriors Collection 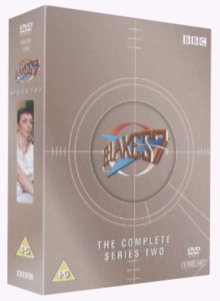