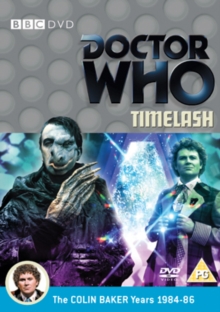 Double episode Doctor Who adventure set on the planet Karfel and in nineteenth century Scotland.

The Sixth Doctor (Colin Baker) and Peri, accompanied by a young man named Herbert, become entangled with the machinations of the despotic Borad.

Planet Karfel consists of a small population ruled by a despotic, Wizard of Oz-like autocrat called The Borad.

The Borad has never been seen in the flesh - only by means of closed-circuit television monitors wherein he appears a somber, upright old man.

His rule of fear is enforced rigidly by an army of androids who destroy all dissent in a blink via the Timelash - an instant and irreversible exile to another, presumably horrific dimension.

One member of the grand counsel immediately below The Borad, (called the Maylin) is less than happy with The Borad and seeks 'regime change' at any cost.

A race of former allies called The Bandril sees weakness and opportunity in The Borad's semi-visible ruling methods and is set to invade.

It is into this volatile situation that the Tardis materializes and our favourite time travelers are cast. 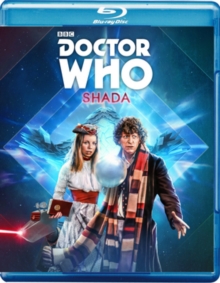 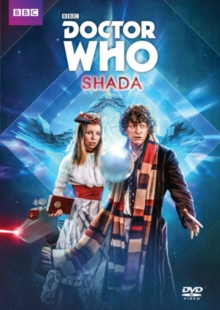 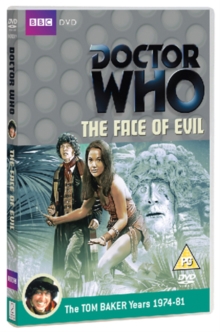 Doctor Who: The Face of Evil 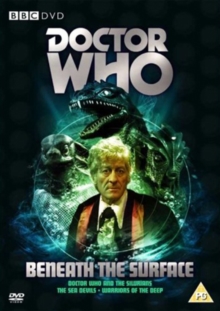 Doctor Who: Beneath the Surface