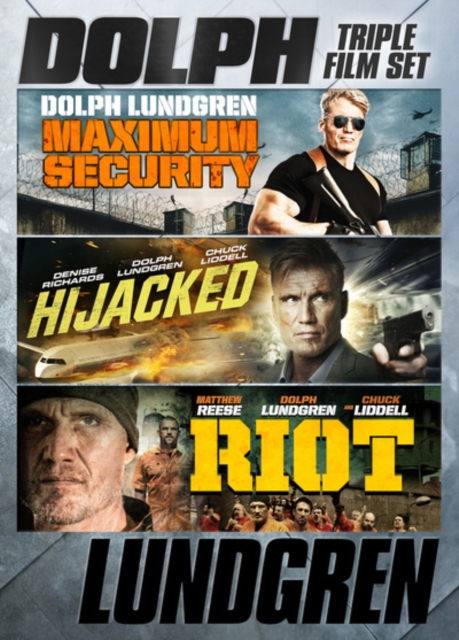 In 'Maximum Security' (2017) skilled thief Jack (Lundgren), is hired by the CIA to infiltrate a high-security Mexican prison and retrieve the sensitive information held in the jail's safe.

However, Jack's task quickly becomes complicated when a local cartel mobster besieges the prison in order to reclaim his confiscated money.

With both parties targeting the facility and the Mexican army on its way, a frantic showdown becomes inevitable.

In 'Hijacked' (2017) FBI agent Blair (Denise Richards) boards a plane bound for Washington D.C and is seated next to a curious individual.

This man explains that until recently he was part of a group of thieves but then he betrayed them and is trying to escape with their lucrative haul.

His former partners are present on the flight, however, and the man offers Blair $50 million if she can get him out of this situation alive.

Blair thinks little of the man and his story, until she notices the cabin crew slowly being replaced.

Ultimately she has no choice but to take on the thieves and get the plane safely to its destination.

Finally, in 'Riot' (2015), after carrying out a robbery, Jack Stone (Matthew Reese) gets himself arrested and thrown in prison with Russian mobster Balam (Chuck Liddell).

Seeking vengeance for his murdered family, Stone vows to penetrate Balam's powerful stronghold and take him down once and for all... 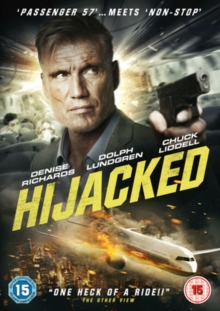 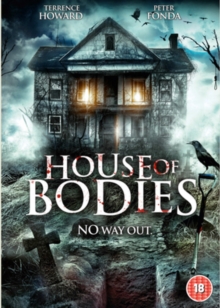 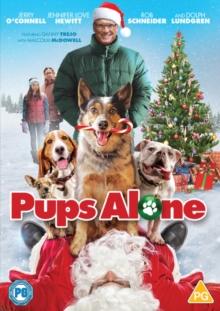