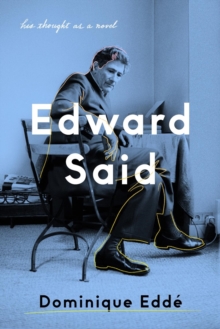 Edward Said : His Thought as a Novel Hardback

In this personal portrait of Edward Said written by a close friend, Dominique Edde offers a fascinating and fresh presentation of his oeuvre from his earliest writings on Joseph Conrad to his most famous texts, Orientalism and Culture and Imperialism.

Edde weaves together accounts of the genesis and content of Said's work, his intellectual development, and her own reflections and personal recollections of their friendship, which began in 1979 and lasted until Said's death in 2003.

Throughout, she traces the connection between personal history and theoretical options, illuminating the evolution of Said's thought.

Both specialists of Said's work and newcomers will find much to learn in this rich portrait of one of the twentieth century's most important intellectuals.

Also by Dominique Edde   |  View all 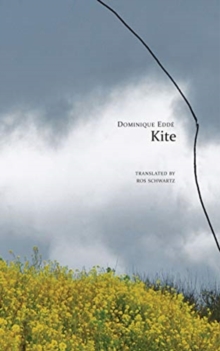 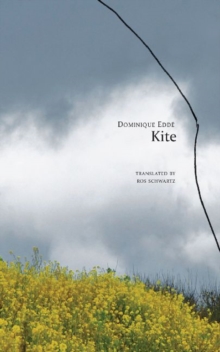 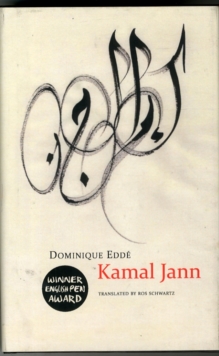 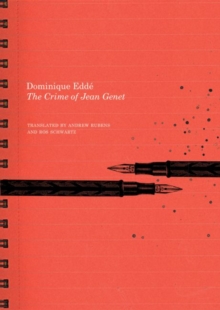