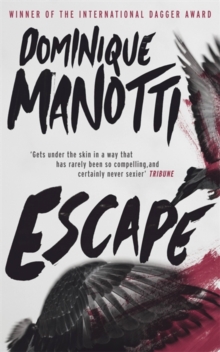 It's 1987. Two prisoners, both Italian, break out of prison in a rubbish lorry.

One heads for Paris, the other to Milan. The first Carlo, is killed in a shoot-out during a bank robbery - under suspicious circumstances.

Frightened by the manhunt launched by Interpol, the second prisoner, Filippo, returns to Paris where he becomes a security guard.

He spends his nights writing the story of a Red Brigadier, as recounted to him in prison by Carlo.

His landlady Cristina finds him a publisher and the book becomes a bestseller.

Filippo, carefully coached by his publishers press office, steadfastly refuses to own the story, insisting that all his stories are fiction and that this is a work of imagination.

The public don t buy it, neither do the police, and dogged investigations begin to produce the reasons why.

Ultimately Filippo cannot escape his fate: that of a man with an assumed identity that carries far greater risks than his own.

Also by Dominique Manotti   |  View all 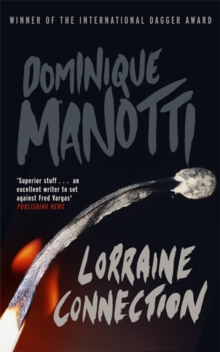 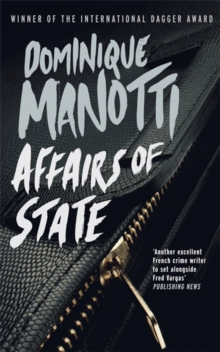 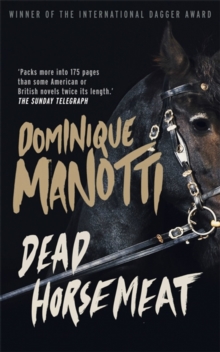 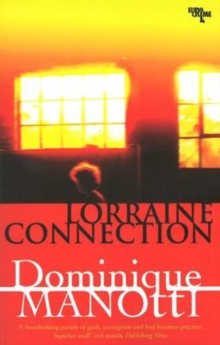