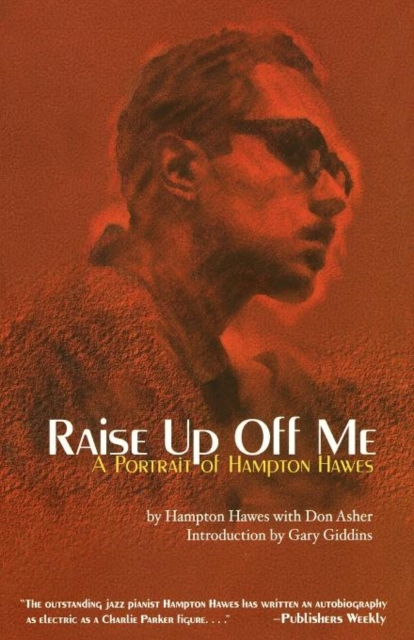 Raise Up Off Me : A Portrait of Hampton Hawes Paperback / softback

Among his peers from California the self-taught Hawes was second only to Oscar Peterson.

At the time of his celebration as New Star of the Year by downbeat magazine (1956), Hawes was already struggling with a heroin addiction that would lead to his arrest and imprisonment, and the interruption of a brilliant career.

In 1963 President John F. Kennedy granted Hawes an Executive Pardon. In eloquent and humorous language Hampton Hawes tells of a life of suffering and redemption that reads like an improbable novel.

Gary Giddins has called it "a major contribution to the literature of jazz." This book includes a complete discography and eight pages of photographs.