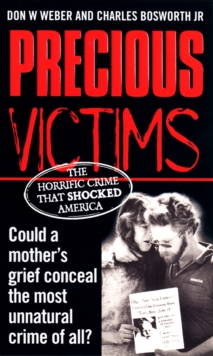 In June 1986 the police in Jersey County, Illinois accepted Paula Sims's story of a masked kidnapper who snatched her baby girl Lorelei from her bassinet.

Three years later her second newborn daughter suffered an identical fate and this time the police were unable to stop searching until they had discovered the whole, horrifying truth. This is the full terrifying story of twisted sexuality and hate seething below the surface of a seemingly normal family, and of the massive investigation and nerve shattering trial that made the unthinkable a reality.

Written by the lawyer who won the case and the reporter who covered its entirety, the reader is given a unique close-up of the riveting drama that unfolds, painting a dark picture of the depraved family who lived with a murderous secret.