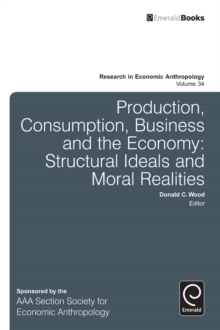 Part of the Research in Economic Anthropology series

This thirty fourth volume in the REA series contains fourteen chapters by a variety of researchers touching on a wide range of topics in economic anthropology and covering a vast geographical area.

The chapters are divided into four sections: one focusing on commodities and their social meanings and values, one organized around the anthropological investigation of business systems and practices, one concentrating on the economic importance of productive land in culture and society, and finally one that showcases a variety of new research on the economic anthropology of Latin America.

Standing apart from these four sections is a special feature essay by noted anthropologist Sidney Greenfield that calls for a reevaluation of the global capitalist system as it stands today.

Also in the Research in Economic Anthropology series   |  View all 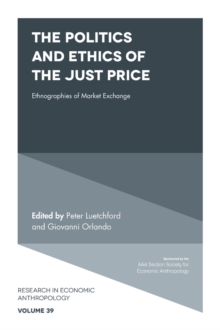 The Politics and Ethics of the Just... 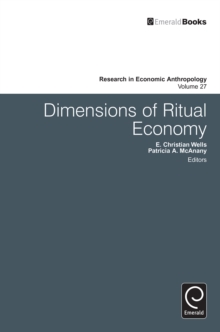 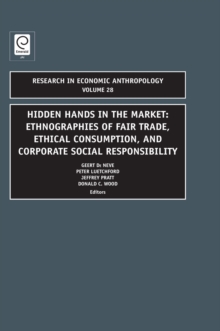 Hidden Hands in the Market 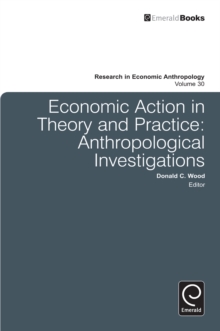 Economic Action in Theory and Practice