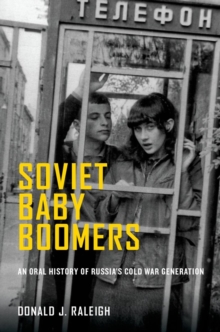 Donald Raleigh's Soviet Baby Boomers traces the collapse of the Soviet Union and the transformation of Russia into a modern, highly literate, urban society through the fascinating life stories of the country's first post-World War II, Cold War generation.

For this book, Raleigh has interviewed sixty 1967 graduates of two "magnet" secondary schools that offered intensive instruction in English, one in Moscow and one in provincial Saratov.

Part of the generation that began school the year the country launched Sputnik into space, they grew up during the Cold War, but in a Soviet Union increasingly distanced from the excesses of Stalinism.

In this post-Stalin era, the Soviet leadership dismantled the Gulag, ruled without terror, promotedconsumerism, and began to open itself to an outside world still fearful of Communism.

Raleigh is one of the first scholars of post-1945 Soviet history to draw extensively on oral history, a particularly useful approach in studying a country where the boundaries between public and private life remained porousand the state sought to peer into every corner of people's lives.

During and after the dissolution of the USSR, Russian citizens began openly talking about their past, trying to make sense of it, and Raleigh has made the most of this new forthrightness.

He has created an extraordinarily rich composite narrative and embedded it in larger historical narratives of Cold War, de-Stalinization, "overtaking" America, opening up to the outside world, economic stagnation, dissent, emigration, thetransition to a market economy, the transformation of class, ethnic, and gender relations, and globalization.

Including rare photographs of daily life in Cold War Russia, Soviet Baby Boomers offers an intimate portrait of a generation that has remained largely faceless until now.

Also in the Oxford Oral History Series series   |  View all 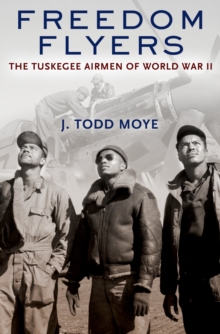 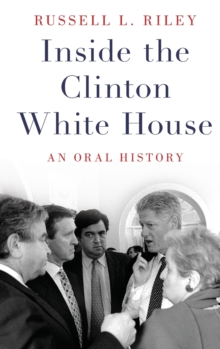 Inside the Clinton White House 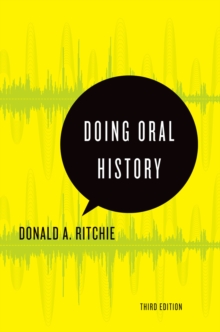 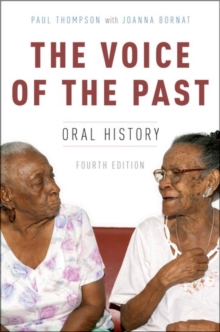 The Voice of the Past