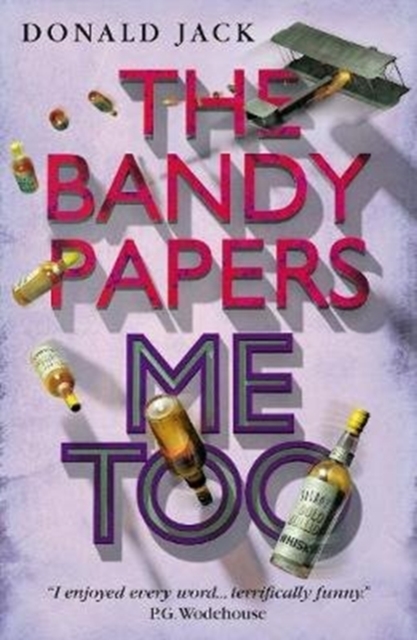 Me Too Paperback / softback

Despite designing his own amphibious aircraft, the Gander - a machine almost as alarming looking as its horse-faced maker - ex-WWI ace Bartholomew Bandy is failing to make a fortune in his hometown of Gallop. The only work he finds is flying bootleg liquor into the USA.

But after spilling the beans on a bunch of government members indulging in Prohibition corruption, Bart's soon cordially hated by everyone up to the Prime Minister - can he really be naive enough to believe party propaganda that the people must be told the truth?So Bart's goose - or gander - is cooked, and the resulting mess can be summed up as whisky galore!With the blackest of black comedy and seat-of-the pants escapades, Donald Jack's series about a young pilot is uniquely funny and compelling. What people are saying about The Bandy Papers:"Reading can lead to involuntary bursts of loud laughter.""Very descriptive, full of air combats and written with a fine eye for period detail . . . there is quite simply no finer book of its kind. Highly recommended.""It is clear that Bandy likely should've been killed several times, but very likely the Grim Reaper was laughing too hard to hold his scythe straight . . .""Hysterically funny! . . . each book is another installment in the continuing saga of a Canadian and his adventures in war, the world, and women.""I have yet to find another author with the wit and humor of Donald Jack."Editorial reviews:"I enjoyed every word . . . terrifically funny." P.G. Wodehouse"Jack does more than play it for laughs . . . The mingling of humor and horror is like a clown tap-dancing on a coffin, but Jack is skillful enough to get away with it." Time Magazine"Funny.

Also by DONALD JACK  |  View all 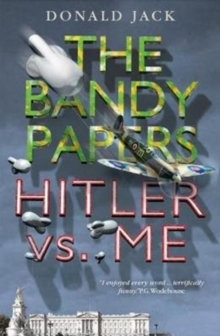 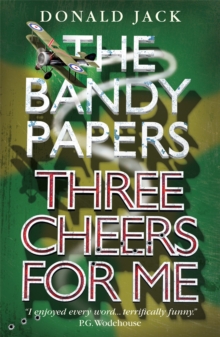 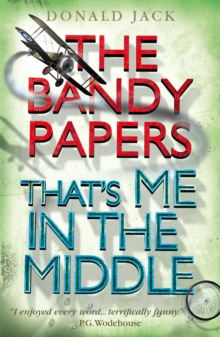 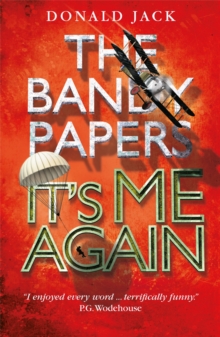 Also in the The Bandy Papers series  |  View all