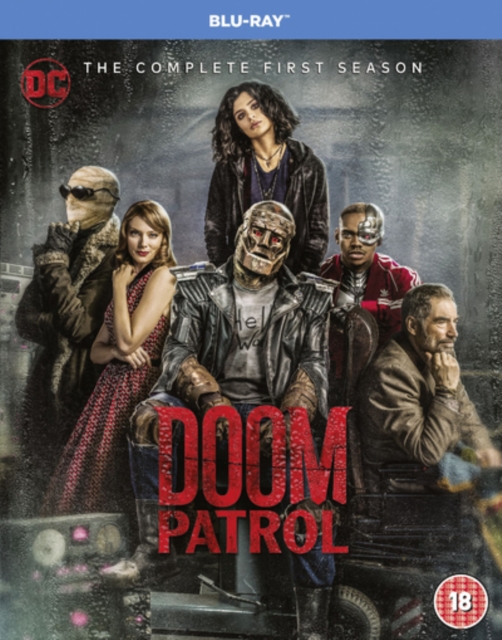 All 15 episodes from the first season of the action adventure series based on the DC Comics characters.

After he is involved in a horrific car crash, racing driver Cliff Steele (Brendan Fraser/Riley Shanahan) is saved by scientist Niles Caulder aka The Chief (Timothy Dalton).

Along with Cyborg (Joivan Wade), the heroes come together to investigate occult mysteries, including Caulder's disappearance.