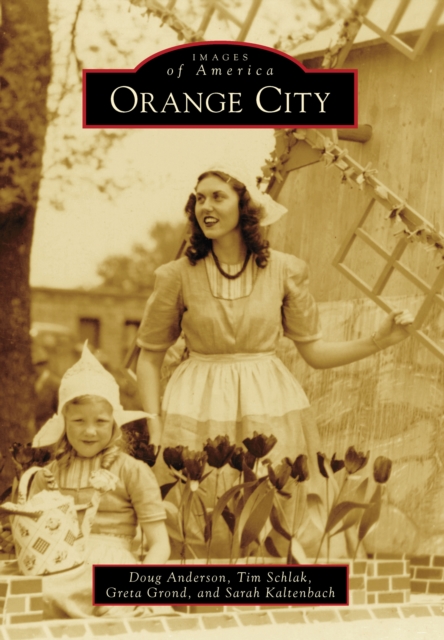 Orange City was founded in 1869,1870 as a colony of Dutch Americans from Pella.

Led by Henry Hospers, the colonists made Orange City the center of Dutch agricultural expansion in northwestern Iowa and farther west.

By 1874, the town had railroad connections, was the seat of Sioux County, and had a Dutch-language weekly newspaper that was read in the Netherlands as well as around North America.

Hospers, along with others, founded an academy in 1882 to train young people in the classics and the Reformed faith.

By the 1930s, the academy was maturing into what is now Northwestern College.

The town,s populace has never been exclusively Dutch; nevertheless, the Dutch heritage of the settlement has remained central to Orange City,s identity.

A tulip festival held in 1936 became an annual event that continues to draw tens of thousands of visitors each May.

In 1986, a Dutch-front initiative was launched that has transformed much of the town with a distinctive Dutch look. 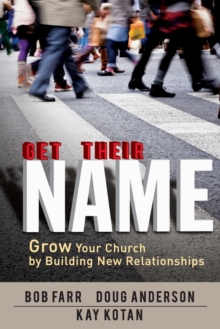 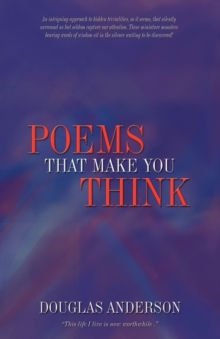 Poems to Make You Think 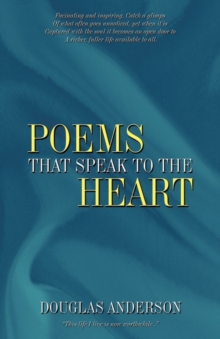 Poems That Speak to the Heart