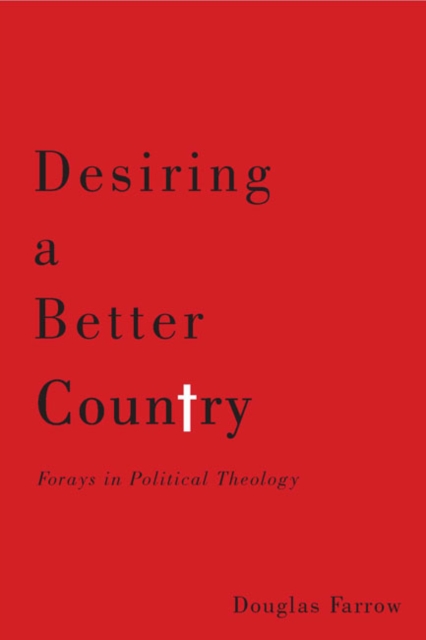 His arguments treat five pressing issues: the grounding of human rights, the dislocation of the goods of marriage, the incoherence of normative pluralism, the uncertain future of religious freedom, and the peculiar liberty of the Church. Provocatively written, well-informed, and relevant to current affairs, Desiring a Better Country is a timely intervention in debates on religion, civil society, and the state.

Also by Douglas Farrow  |  View all 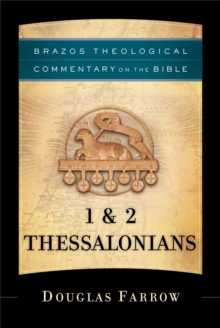 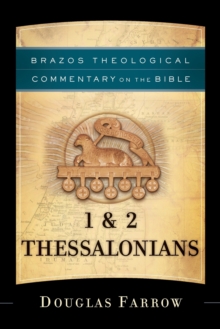 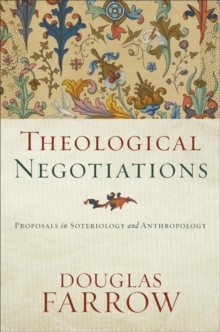 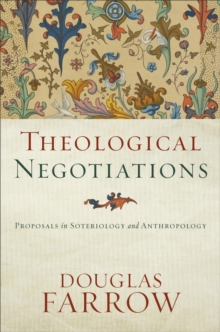