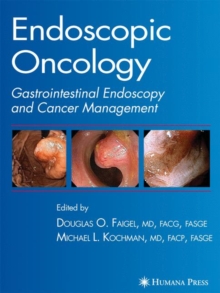 Table 1 Cancer is the second most common cause of death in Americans (see www.cdc.gov).

Colorectal cancer kills more Incidence and Mortality of the Five Most Common Gastrointestinal Malignancies Americans than any other malignancy except for lung cancer.

The incidences and mortalities of the major gastrointestinal a a Site Incidence Mortality (GI) malignancies are shown in Table 1.

Taken as a group, the five most common GI malignancies account for more cancers Colorectum 53.9 21.6 and more cancer deaths than for any other site.

The ability to endoscopically visu- Esophagus 4.5 4.3 alize, biopsy, and apply therapy has had implications for the management of all the major GI malignancies.