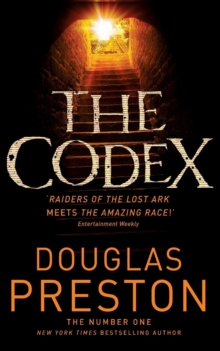 'Greetings from the dead,' declares Maxwell Broadbent in the videotape he left behind after his mysterious disappearance.

A notorious treasure hunter and tomb robber, Broadbent accumulated over half a billion dollars' worth of priceless art, gems and artefacts before vanishing - along with his entire collection - from his mansion in New Mexico. As a final challenge to his three sons, Broadbent has buried himself and his treasure somewhere in the world, hidden away like an ancient Egyptian pharaoh.

If the sons wish to claim their fabulous inheritance, they must find their father's carefully concealed tomb. The race is on, but among the treasures is an ancient Mayan codex that may hold a secret far more important than the wealth of riches around it, and the brothers aren't the only ones in pursuit.

Also by Douglas Preston   |  View all 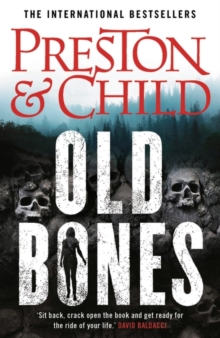 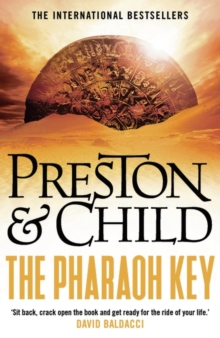 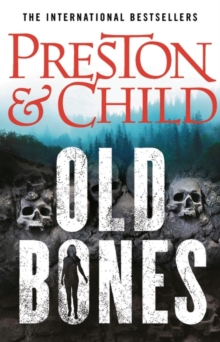 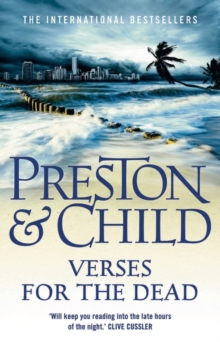 Verses for the Dead