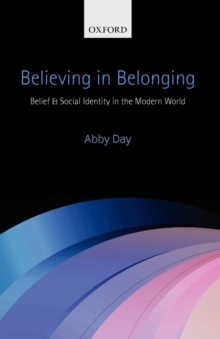 Believing in Belonging : Belief and Social Identity in the Modern World Paperback / softback

Starting from a qualitative study based in northern England, and then broadening the data to include other parts of Europe and North America, Abby Day explores how people 'believe in belonging', choosing religious identifications to complement other social and emotional experiences of 'belongings'.

The concept of 'performativebelief' helps explain how otherwise non-religious people can bring into being a Christian identity related to social belongings.

What is often dismissed as 'nominal' religious affiliation is far from an empty category, but one loaded with cultural 'stuff' and meaning.

Day introduces an original typology of natal, ethnic and aspirational nominalism that challenges established disciplinary theory in both the European and North American schools of the sociology of religion that assert that most people are 'unchurched' or 'believe without belonging' while privately maintaining beliefs in God and other 'spiritual' phenomena.

This study provides a unique analysis and synthesis of anthropological and sociological understandings of belief and proposes a holistic, organic, multidimensional analytical framework to allow rich cross cultural comparisons.

Chapters focus in particular on: the genealogies of 'belief' in anthropology and sociology, methods for researching belief without asking religious questions, the acts of claiming cultural identity, youth, gender, the 'social' supernatural, fate and agency, morality and adevelopment of anthropocentric and theocentric orientations that provides a richer understanding of belief than conventional religious/secular distinctions. 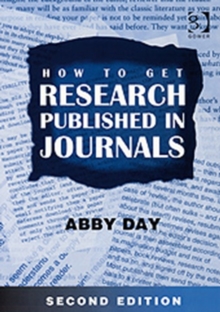 How to Get Research Published in... 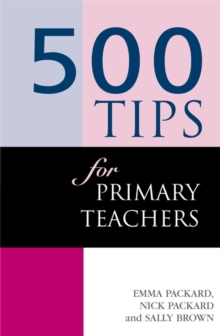 500 Tips for Developing a Learning... 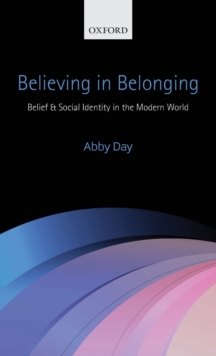 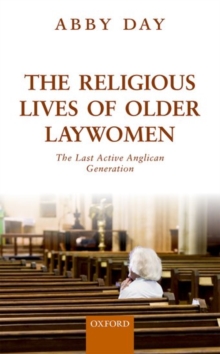 The Religious Lives of Older Laywomen