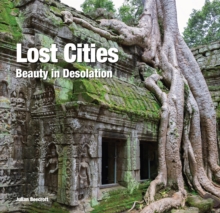 Part of the Abandoned Places series

Ancient civilisations in Vietnam, the lost cities of the Amazon, the cities and towns of humankind have fought for space against the overwhelming power of nature.

We think we've mastered it, but discoveries across the world show abandoned cities, their proud buildings now flooded, overtaken by the forests, nature taking back what once was its own, with the slow, relentlessness of time. But there are modern places too, towns built by corrupt local officials that were never occupied, amusement parks closed due to terrible tragedy, settlements sinking ineluctably into the mud, cities destroyed by radiation, these are the remnants of a generation, an entire society wiped from the earth, leaving only dismembered traces of memory. This exotic, powerful new book evokes the eerie, haunted places that retain small touches of humanity: a car with only one wheel, a battered doll, torn shirts on a washing line, a broken ferris wheel, all of them are shattered dreams that dwell now only in the imagination. 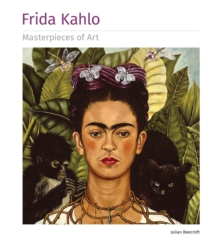 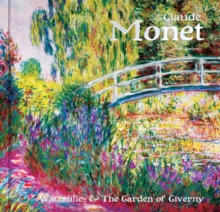 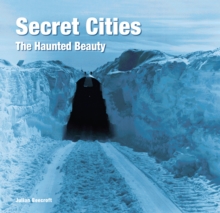 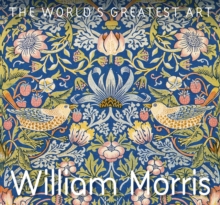 Also in the Abandoned Places series   |  View all 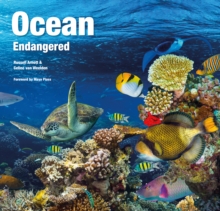 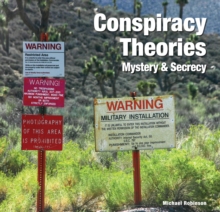 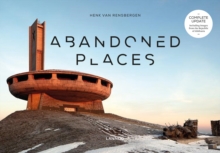