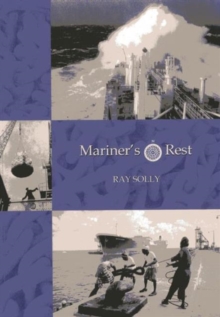 This is the well-written account of Jonathan Carridia's final years at sea as a senior second and chief officer.

He chronicles the events that led him to leave the sea before being confirmed in a period of temporary command and relates the gruelling interview processes before being accepted as a mature student.

Jonathan describes in atmospheric terms incidents in the Far East and the initial awe he experienced when joining a very large supertanker - the class of ship for which he had yearned since his early days as a cadet.

Following a spate of serious accidents leading to loss of life and vessel, Jonathan's decisive role in questioning and challenging the casual approach to maritime practices current at that time is excellently portrayed...Once arrangements were confirmed I relaxed completely and savoured my final couple of voyages navigating this magnificent ship as extra chief officer...I remained convinced that 'swallowing the anchor' and venturing into a new career was the correct course for me to follow. The challenges of navigation and collision avoidance, plus the comradeship I had experienced at sea would truly be missed, but other than that I would leave the Merchant Navy without regrets.

It was time to move on in life and doubtless carry a raft-load of diverse experiences and countless happy memories along with me. Thus concludes the third in the maritime trilogy by Ray Solly which will be of special appeal to those who have already enjoyed Mariner's Launch and Mariner's Voyage. 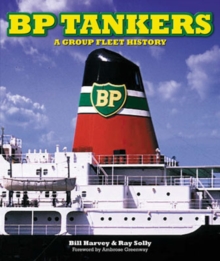 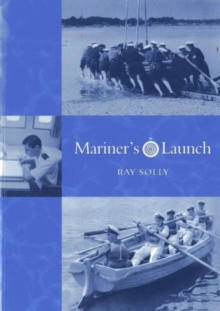 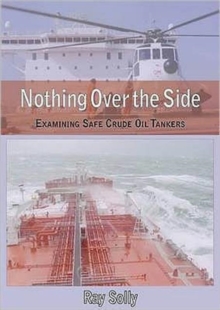 Nothing Over the Side