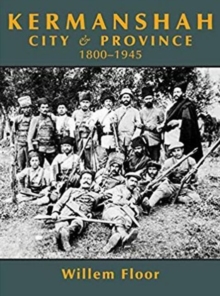 Kermanshah was one of the most important commercial gateways to Iran and an important transit station on the trade route between Iraq and Iran. It was also a gathering point for pilgrims going to and coming back from the holy shrines of Kerbela and Najaf. What's more, from 1920 to 1925, it was the government's most important non-oil revenue earner. Despite all this, Kermanshah has been mostly ignored by historians.
In Kermanshah: City and Province, 1800 to 1945, Willem Floor discusses, in detail, the rise of the city as an important bandar, or entrepôt; as well as how tribal politics dominated the city. As a result of which, Kermanshah remained a very conservative city that elected reactionary tribal chiefs and landowners to parliament. Because of its strategic position on the border with Iraq, the province became consequential whenever war broke out with the Ottomans. During World War I, from 1916 to 1917, it became the capital of the short-lived Mohajerin movement (migration of Majles deputies from Tehran) and a battlefield for the combined Ottoman and German forces against the Russians. Although this last event has been studied to a certain extent, this book provides copious new and nuanced information about the period. Finally, the book provides detailed new information about political events from 1906 to 1945 that show how provincial politics had a life of its own. So-called political differences may have been clad in a national and/or constitutionalist guise, but these differences were determined more by local cleavages than national ones. The history of Kermanshah demonstrates that, in the end, "all politics is local." 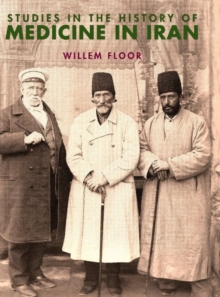 Studies in the History of Medicine in... 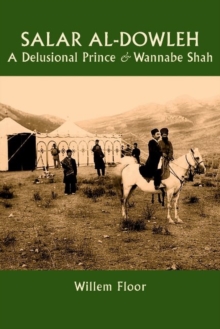