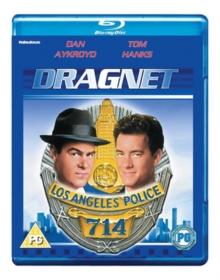 Dan Aykroyd and Tom Hanks star in this cop comedy based on the cult '50s TV series.

Along the way the duo save the virginal Connie Swail (Alexandra Paul) and earn the enmity of Friday's uncle's former partner, Captain Bill Gannon (Harry Morgan), who is now their supervising officer. 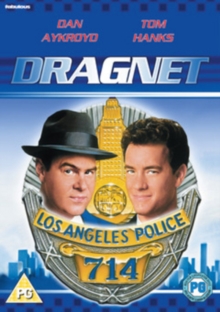