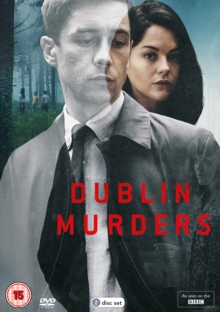 All eight episodes from the crime drama based on the novels by Tana French.

When a young girl is found murdered in a forest in Ireland, detectives Rob Reilly (Killian Scott) and Cassie Maddox (Sarah Greene) are sent to investigate the mysterious circumstances behind the crime.

However, the murder location is the same place where years before, two children also died and one survived, never able to retell the events of what took place.

Could the two cases be linked and might it be too close to home for the detectives?