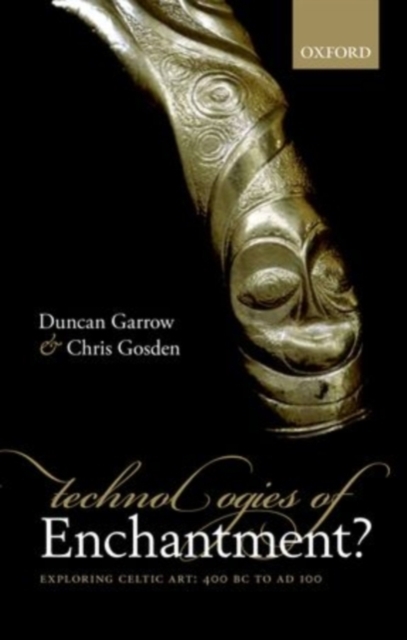 Technologies of Enchantment? : Exploring Celtic Art: 400 BC to AD 100 PDF

While Celtic art includes some of the most famous archaeological artefacts in the British Isles, such as the Battersea shield or the gold torcs from Snettisham, it has often been considered from an art historical point of view.

Technologies of Enchantment? Exploring Celtic Art attempts to connect Celtic art to its archaeological context, looking at how it was made, used, and deposited.

Based on the first comprehensive database of Celtic art, it bringstogether current theories concerning the links between people and artefacts found in many areas of the social sciences.

The authors argue that Celtic art was deliberately complex and ambiguous so that it could be used to negotiate social position and relations in an inherently unstable Iron Age world, especially indeveloping new forms of identity with the coming of the Romans. Placing the decorated metalwork of the later Iron Age in a long-term perspective of metal objects from the Bronze Age onwards, the volume pays special attention to the nature of deposition and focuses on settlements, hoards, and burials â€” including Celtic art objects' links with other artefact classes, such as iron objects and coins.

A unique feature of the book is that it pursues trends beyond the Roman invasion, highlighting stylistic continuities and differences in the nature and use offine metalwork.

Also by Duncan Garrow  |  View all 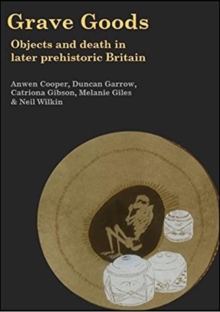 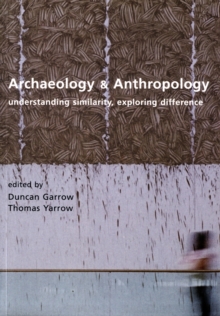 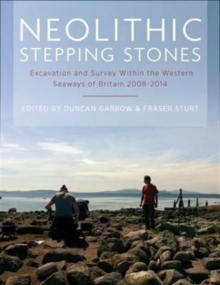 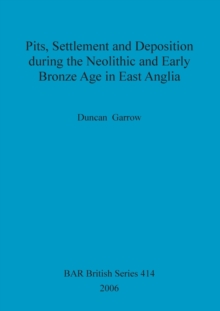 Pits, settlement and deposition during...