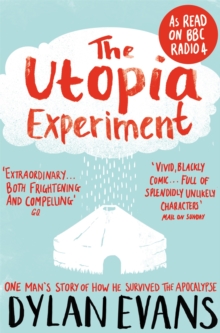 As read on BBC Radio 4's Book of the Week. Imagine you have survived an apocalypse. Civilization as you knew it is no more. What will life be like and how will you cope?In 2006, Dylan Evans set out to answer these questions.

He left his job in a high-tech robotics lab, moved to the Scottish Highlands and founded a community called The Utopia Experiment.

There, together with an eclectic assortment of volunteers, he tried to live out a scenario of global collapse, free from modern technology and comforts.

Within a year, Evans found himself detained in a psychiatric hospital, shattered and depressed, trying to figure out what had gone wrong.

In The Utopia Experiment he tells his own extraordinary story: his frenzied early enthusiasm for this unusual project, the many challenges of post-apocalyptic living, his descent into madness and his gradual recovery.

In the process, he learns some hard lessons about himself and about life, and comes to see the modern world he abandoned in a new light. 'A gripping, slow-motion car crash. You can't take your eyes off it' Julian Baggini, Financial Times'It radiates an intense intelligence and a candour that is never less than touching and, sometimes, downright heartrending' Daily Mail'Extraordinary . . . both frightening and compelling' GQ 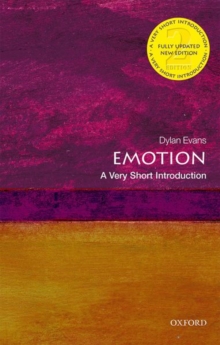 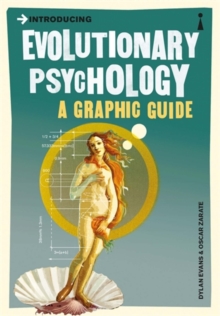 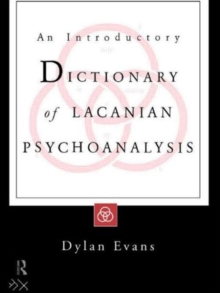 An Introductory Dictionary of Lacanian... 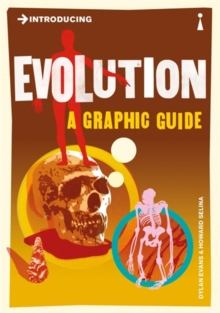