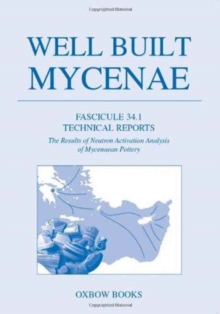 Since 1890 when Sir Flinders Petrie first realised the importance of the Aegean pottery he had found in Egypt further discoveries of these wares have been noted with more than superficial interest.

Early studies, however, right up to the mid 20th century, had to be based on stylistic, and thus often subjective, criteria.

It is only more recently with the development of a range of scientific techniques that it has become possible to make serious attempts to ascertain the exact sources of this imported pottery.

A key factor in this work has been the establishment of data banks by which to define the various possible sites of origin.

Samples from Mycenae, as one of the key nodes of Late Bronze Age trade, were taken both as part of the initial programme of research by the Research Laboratory at Oxford and then in the wider projects carried out in the Laboratory of the University of California, Berkeley, by Professors Frank Asaro and Isadore Perlman and by the Department of Nuclear Chemistry of the University of Manchester.

Though the results of these studies have been made public and widely used, the full details pertaining to the core area of the Argo-Corinthia have never been published.

This fascicule of the Well Built Mycenae series presents for the first time the raw data as well as the statistical analyses based on it and assesses the impact of the various methods on the archaeological value of the research. Thus by giving an outline of the relation between these results and the on-going archaeological work at Mycenae and in the surrounding area we can see into which fields of study future work should be directed.

Includes a DVD with accompanying material for 34.1 and all previous fascicules.

Also by E. B. French 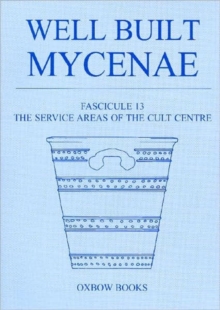 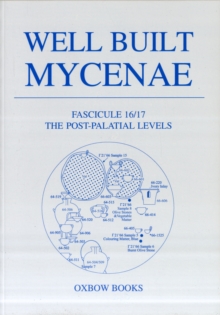 Also in the Well Built Mycenae series   |  View all 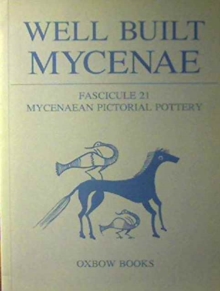 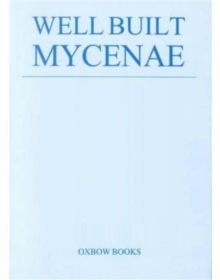 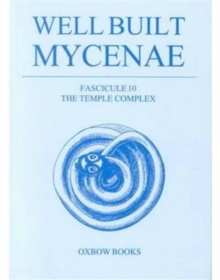