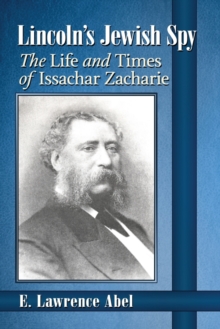 Born into a Sephardic Jewish immigrant family, Dr. Issachar Zacharie was the preeminent foot doctor for the American political elite before and during the Civil War.

Calhoun, General George McClelland and most notably, President Abraham Lincoln. As Zacharie's professional and personal relationship with Lincoln deepened, the President began to entrust the doctor with political missions.

Throughout Lincoln's presidency, Zacharie traveled to southern cities like New Orleans and Richmond in efforts to ally with some of the Confederacy's most influential Jewish citizens. This biography explores Dr. Zacharie's life, from his birth in Chatham, England, through his medical practice, espionage career and eventual political campaigning for President Lincoln. 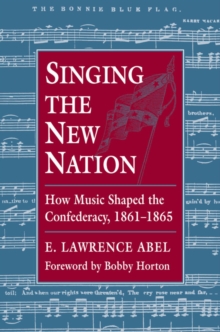 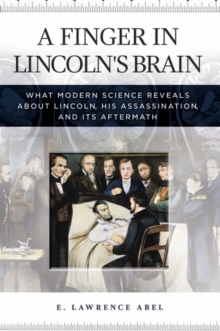 A Finger in Lincoln's Brain 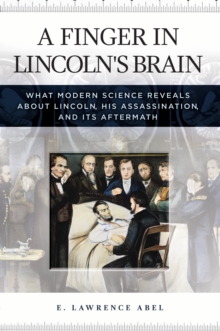 A Finger in Lincoln's Brain: What... 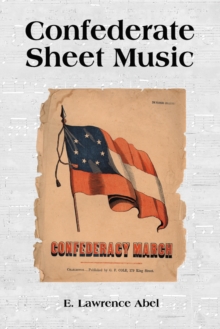