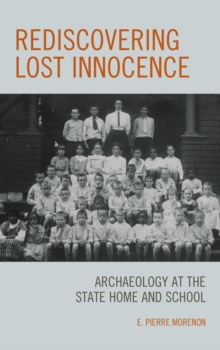 In the first half of the nineteenth-century, responsibility for child care primarily rested within families.

Needy children were often cared for by community-sponsored efforts that varied widely in quality, as well as by benevolent organizations dedicated to children's welfare.

The late 1800s was marked by major social service infrastructure construction and development.

During this period, guided by progressive concerns about the role of the state in responding to societal changes resulting from urbanization and industrialization, Rhode Island took on a more active statewide role in public education, sewers, parks, prisons, and child welfare systems.

New ideas about civil rights extended to race, to women, to labor, and to children.

One might expect to find a huge record for custodial children well imbedded in regional literatures or social science and history texts, yet this is not the case.

The State Home Project began in 2001 with no evocative life histories, and no local or regional childhood narratives about the former residents of the State Home upon which to build.

It remains an important place because thousands of children and citizens lived portions of their lives there.

Documenting children's educational, social and health experiences are not inconsequential.

To be sure, varied narratives about custodial children developed as we dug into the soils, read unexamined case histories, and talked with former residents.

Archaeology offers the possibility of recovering lost and missing details, and, in collaboration with other disciplines, creates a rich narrative of a place.

These experiences were significant in our past; they are important to us in the present and to future generations.

They demonstrate our common history. 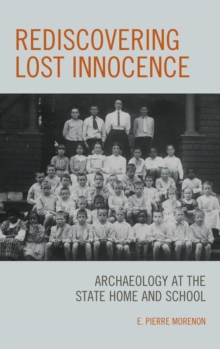 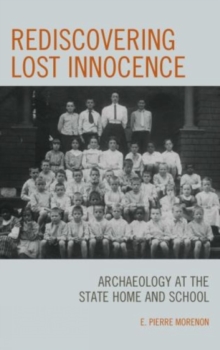