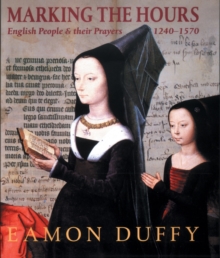 Marking the Hours : English People and Their Prayers, 1240-1570 Paperback / softback

Personal prayer books and the jottings in their margins tell us about their owners and about life in late medieval and Reformation England In this richly illustrated book, religious historian Eamon Duffy discusses the Book of Hours, unquestionably the most intimate and most widely used book of the later Middle Ages.

He examines surviving copies of the personal prayer books which were used for private, domestic devotions, and in which people commonly left traces of their lives. Manuscript prayers, biographical jottings, affectionate messages, autographs, and pious paste-ins often crowd the margins, flyleaves, and blank spaces of such books.

From these sometimes clumsy jottings, viewed by generations of librarians and art historians as blemishes at best, vandalism at worst, Duffy teases out precious clues to the private thoughts and public contexts of their owners, and insights into the times in which they lived and prayed.

His analysis has a special relevance for the history of women, since women feature very prominently among the identifiable owners and users of the medieval Book of Hours. Books of Hours range from lavish illuminated manuscripts worth a king's ransom to mass-produced and sparsely illustrated volumes costing a few shillings or pence.

Some include customized prayers and pictures requested by the purchaser, and others, handed down from one family member to another, bear the often poignant traces of a family's history over several generations.

Duffy places these volumes in the context of religious and social change, above all the Reformation, discusses their significance to Catholics and Protestants, and describes the controversy they inspired under successive Tudor regimes.

He looks closely at several special volumes, including the cherished Book of Hours that Sir Thomas More kept with him in the Tower of London as he awaited execution. 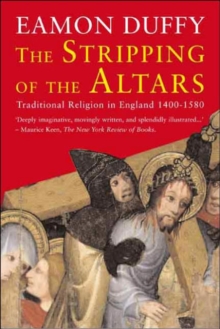 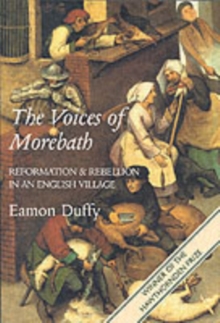 The Voices of Morebath 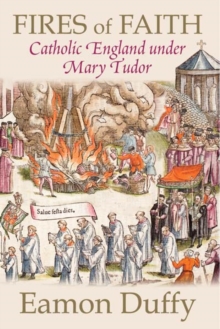 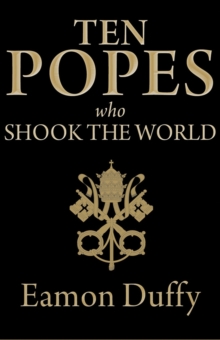 Ten Popes Who Shook the World