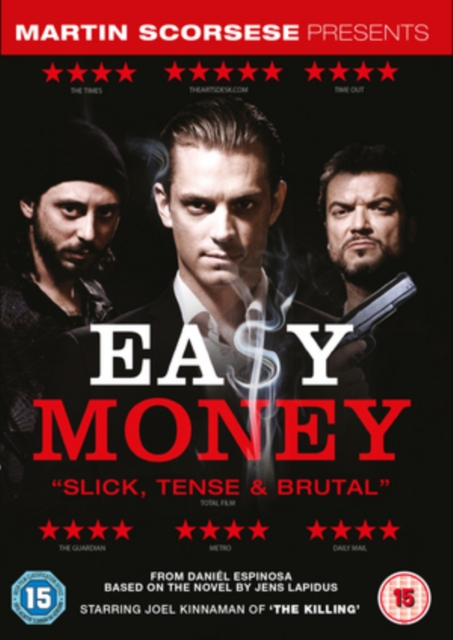 Daniel Espinosa directs this gritty Swedish crime thriller based on the novels by Jens Lapidus.

Cash-strapped but ambitious business student JW (Joel Kinnaman) finds himself being drawn ever deeper into the Stockholm underworld when he tries to impress the daughter of a wealthy family.

At the same time, minor crook Jorge (Matias Varela) knows that if he can pull off one last cocaine deal, all his worries will be over.

As the two protagonists paths prepare to cross, Jorge discovers that time is not on his side, as the police and the Serbian mafia, in the shape of ruthless enforcer Mrado (Dragomir Mrsic), begin to close in. 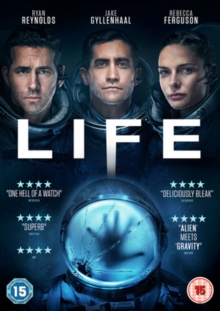 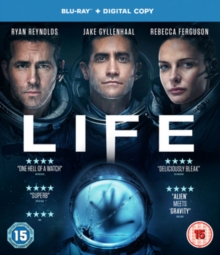 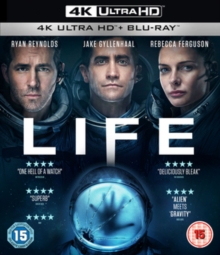 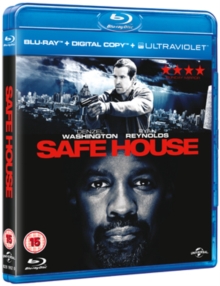