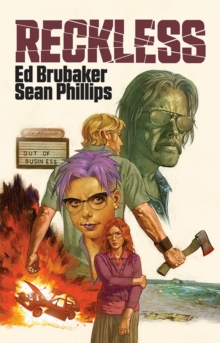 Sex, drugs, and murder in 1980s LosAngeles... And the best new twist on paperback pulp heroes since The Punisher orJack Reacher.

Ed Brubaker andSean Phillips, the modern masters of crime noir, bring us the last thing anyoneexpected from them - a good guy - in a bold new series of original graphicnovels, with three books releasing over the next year, each a full-length storythat stands on its own.

MeetEthan Reckless: Your trouble is his business, for the right price.

But when afugitive from his student radical days reaches out for help, Ethan must face theonly thing he fears... his own past. "Imagine Redford at his peak,ambling through sun-drenched, eighties L.A. in a serpentine plot that is equalparts Long Goodbye and Point Break.

No one does crime fic like Brubaker andPhillips and their collaboration has never felt more new.

This one comes at you as fast as SteveMcQueen in a souped-up Mustang and as hard as Charles Bronson with a baseballbat. 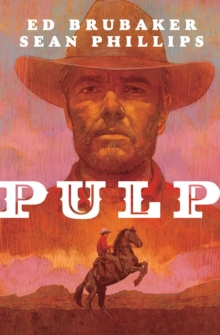 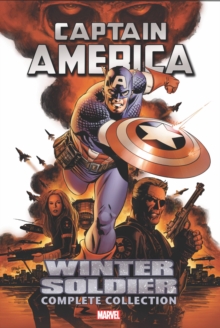 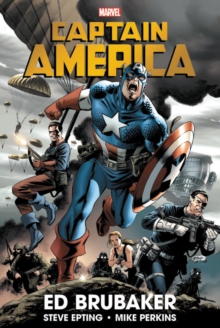 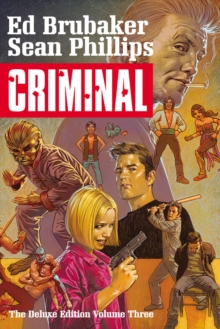